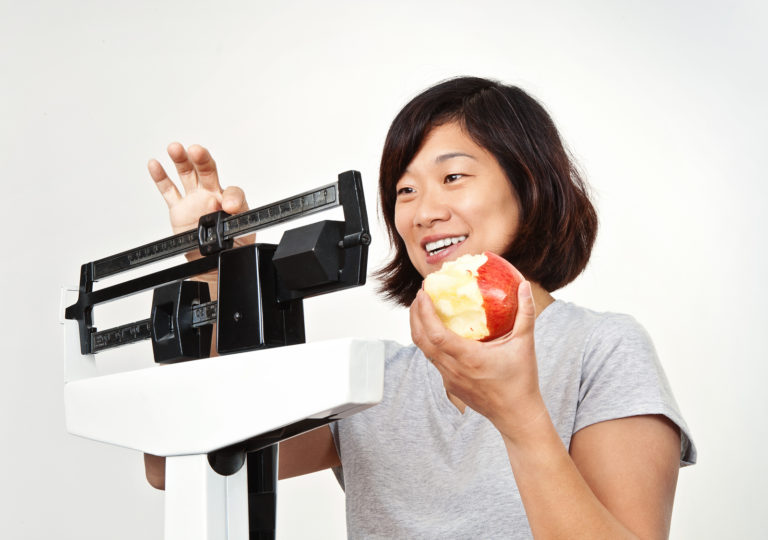 Early Diagnosis and Treatment Are Key

Polycystic Ovarian Syndrome (PCOS) occurs in only 5% to 10% of women of reproductive age. For those women, however, the disease can affect their menstrual cycles, their appearance, and even their ability to have children. PCOS shows itself in irregular periods, abnormal bleeding, hormone disruptions, or infertility. Women with PCOS are also more likely to develop gestational diabetes and other pregnancy complications.

PCOS is a life-long endocrine (hormonal) disorder in which affected women develop enlarged ovaries with follicles or ovarian cysts filled with fluid. While the exact cause mechanism is still unclear, women with PCOS benefit from early diagnosis and treatment. Losing weight can often have a positive effect on the condition and help to ward off the later development of Type 2 diabetes and certain heart conditions.

Symptoms of PCOS include irregular or skipped periods, an overgrowth of facial/body hair, adult acne, and hair loss (male pattern-type baldness). Women with PCOS often struggle with excess weight. Managing PCOS is best accomplished by a team of experienced clinicians centered on the woman and her primary care provider. A woman’s OB/GYN is essential to the team Many women with PCOS also see an endocrinologist, that is, an expert in hormonal dysfunctions. If a woman with PCOS is unsuccessful in getting pregnant, a reproductive endocrinologist could also be added to the team.